Defendant charged with attempted GBH with intent and threats to kill, the former carrying up to a life sentence, the latter, up to 10 years. Following H & H review of the evidence, the cps were prepared to drop the former.

The defendant was charged with the offence of failing to provide a specimen of breath for analysis at the police station. Following successful representations by H & H the police had breached their relevant codes of practice, our client was found not guilty.

K charged with one offence of possession of a controlled drug following an admission in police interview. H & H argued that the ‘confession’ was as a result of oppression by the police. Following a skilfully drafted H & H legal argument, the Crown prosecution service discontinued the case.

Defendant was charged with driving with excess alcohol. Following a full trial with a number of police officers giving evidence on behalf of the Crown, H & H successfully argued that the primary evidence should be excluded. As a result the court dismissed the case resulting in a not guilty verdict for our client.

The defendant charged with sexual assault. Acquitted following a successful submission of no case to answer. 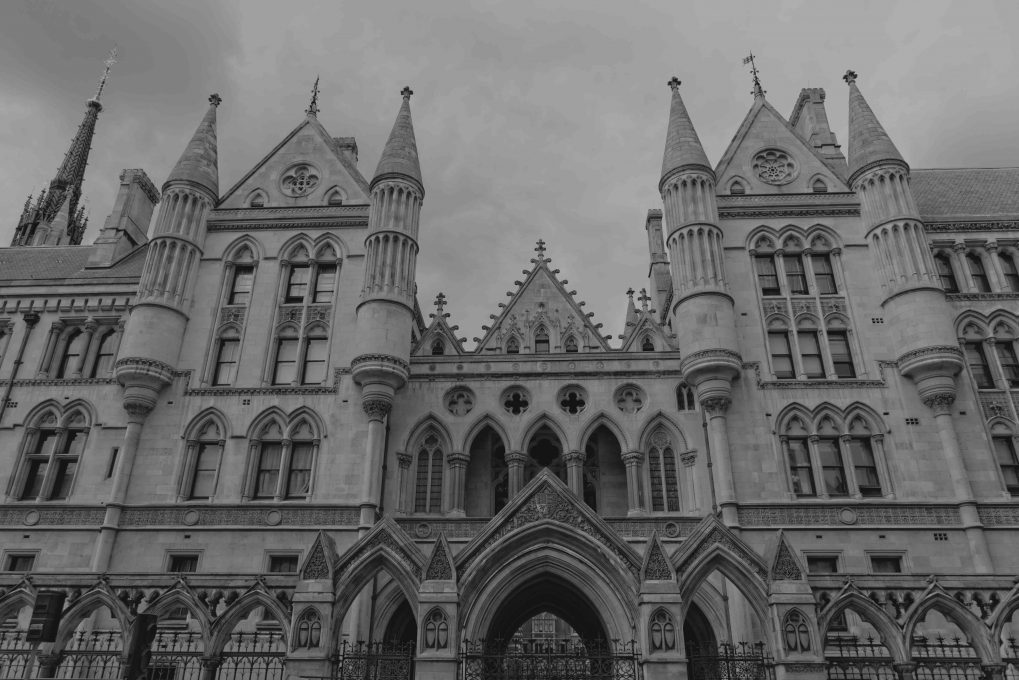 The defendant, a youth was charged s.18 GBH and possession of a bladed article. The Crown Prosecution Service’s case was that the defendant attacked the complainant in an unprovoked attack. The jury accepted the defence case that the defendant was acting in self defence and acquitted him of all charges.

The defendant had been subject to a private prosecution from a neighbour seeking to prosecute her for cruelty to animals, namely a pet parrot ‘Twinkle’. Hennessy & Hammudi Solicitors were able to persuade the Crown Prosecution Service to take over the proceedings with a view to discontinuing. Once the Crown had made the decision to take over the case and discontinue, Hennessy & Hammudi made an application to re-open the proceedings for the Crown to offer no evidence. The effect of this is that it would prevent the private prosecutor from re-instituting proceedings. The application was granted and the matter was subsequently dismissed. 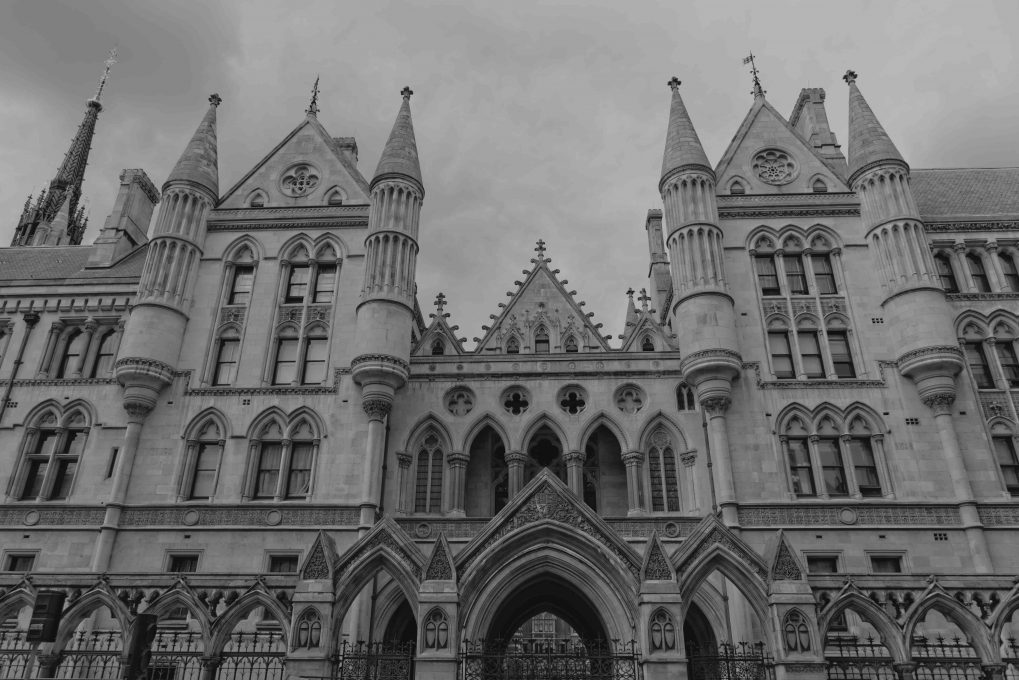 The defendant pleaded guilty to unlawful act manslaughter in respect to the death of PC Andrew Harper. This plea was not deemed acceptable to the Crown Prosecution Service so the case proceeded to trial. The jury returned a verdict of not guilty to murder.

The defendant was charged with robbery and kidnap and found not guilty of all matters.

The defendant was charged with battery, criminal damage, drunk and disorderly, three offences of obstructing a police officer, and a public order offence in relation to a fight at a campsite and the defendant’s subsequent conduct on arrest. Five police officers attended to arrest the defendant from his tent. The defendant was tasered and attacked by a police dog. Hennessy and Hammudi served detailed legal arguments and comprehensive requests for disclosure which included requests for the police body-worn video audit trails and the internal policy documents on use of force. The Crown Prosecution Service were unable to comply with the disclosure requests and yielded to pressure from Hennessy and Hammudi to discontinue the case.